The iPhone 5: Is It Boring or the “Next Big Thing”? 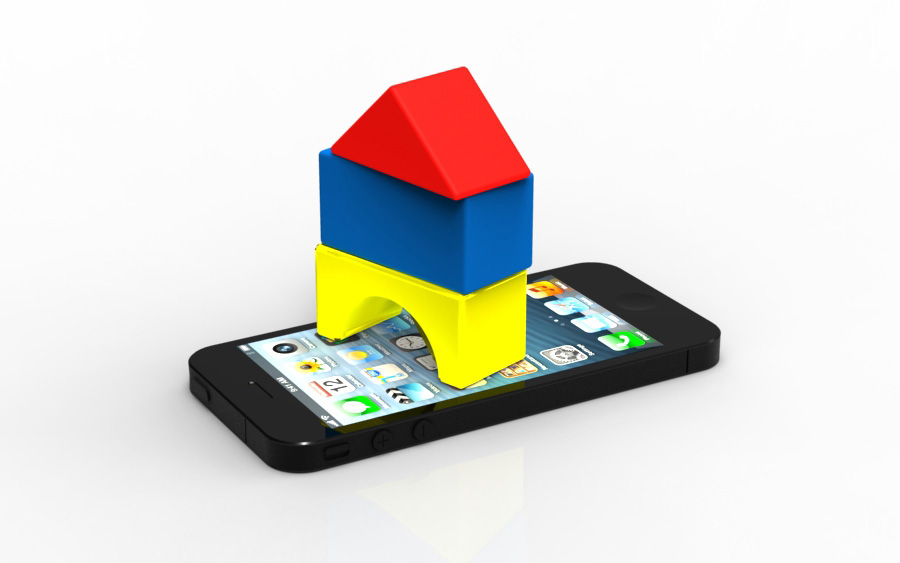 If you do not live under a rock, you know that the iPhone 5 has arrived and that it is thinner, lighter, larger and faster than its predecessor.

And if you, just like me, belong to the growing crowd of nerdy tech-blog followers, you have known this for quite a while. The fact that iOS 6’s new features had already been introduced during Apple’s Worldwide Developers Conference earlier this summer, in combination with the wave of leaks, took a bit of the fun out of the announcement.

In addition, at first glance it seems that the innovation that the iPhone 5 brings is rather incremental.  Wired‘s Mat Honan argues that it is a boring device and Forbes thinks that the iPhone 5 is not “the next truly big thing“. There is, however, an interesting nuance that seems to go largely unnoticed and the number “Five” might mean more than one assumes. Here is what caught my attention:

Five: What’s In The Name?

Apart from these “boring” improvements to the class leader, ASYMCO’s industry analyst Horace Dediu was quick to point out that the iPhone 5’s name holds an important clue as to how Apple views its halo-product. Prior to the event invitation that revealed the product’s name, there had been speculations on whether Apple would move away from a number-based naming for the iPhone.

After changing the iPad naming to the brand-subbrand scheme (iPad 2 vs. “the new” iPad) that the rest of Apple’s hardware follows (e.g. “MacBook Pro” and “MacBook Air”, “iPod Touch” and “iPod nano”), the iPhone is now the sole hardware product in Apple’s line-up that still bears a number in its name and this means two things:

This could be a disruptive shift, creating new interesting opportunities for the iPhone and even more so for its users. Here are four hypotheses of what could lie ahead for the iPhone:

With these – and many more – potential additions to the platform, I do not think that the iPhone 5 is boring at all and while it may not be “the truly next big thing” itself, it might well be what the next big thing for Apple will be built upon.