Of matchbox cars, wooden toy blocks, and a guiding light for a career

When I was a kid, like most boys, I loved to play with matchbox cars. Unlike most boys, I was not satisfied to simply caper about with the cars; instead I wanted to create roads, and cities, and worlds around them.
Building these worlds out of the square wooden toy blocks that my grandfather – a former carpenter – had made for me, I essentially gave myself “frameworks” to play within. 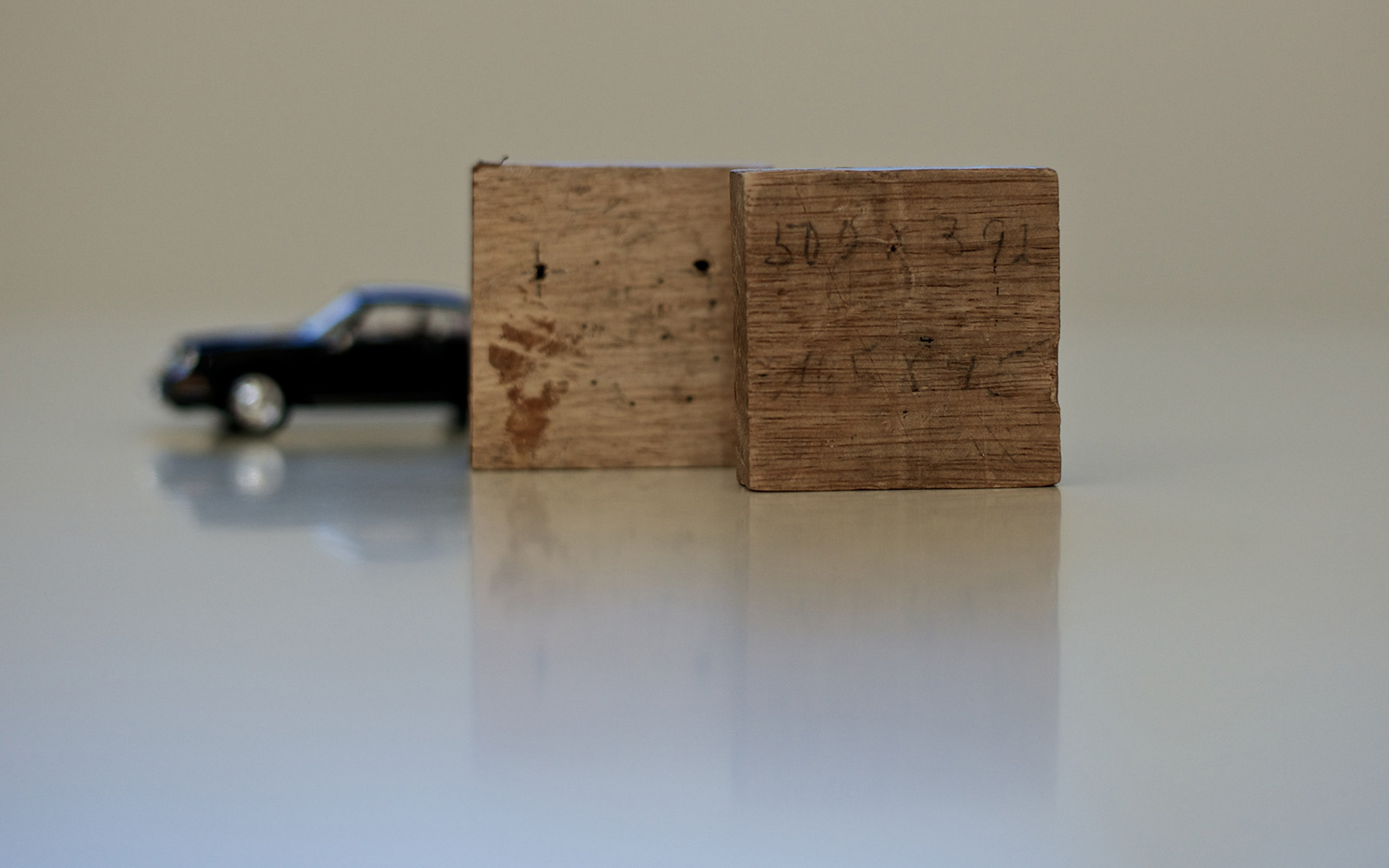 The only two remaining toy blocks from my childhood*.

Unsurprisingly, when I started out as a designer, I was similarly looking to employ a framing structure around my career. Don’t get me wrong, I focused on the essentials of my job, my clients, and the exciting projects I was working on, but at the same time I was looking to identify how the design profession would develop in order to define and hone a vision for my career.

The many metamorphoses of design

There are some constants to the design profession – think: problem solving, prototyping or aesthetic sensibilities. Yet, the skills to create technical drawings for example, that I acquired in university were obsolete by the time I started my first job and terms like “user experience”, or “design thinking” did not play a major role until a few years into my career: The design craft has always been in a state of flux and will likely continue on this trajectory.
While both the “why” behind the profession and pragmatic definitions of the trade, have become table stakes for the designer these days, I have come to believe that four aspects will be of great importance for the design profession in the future. 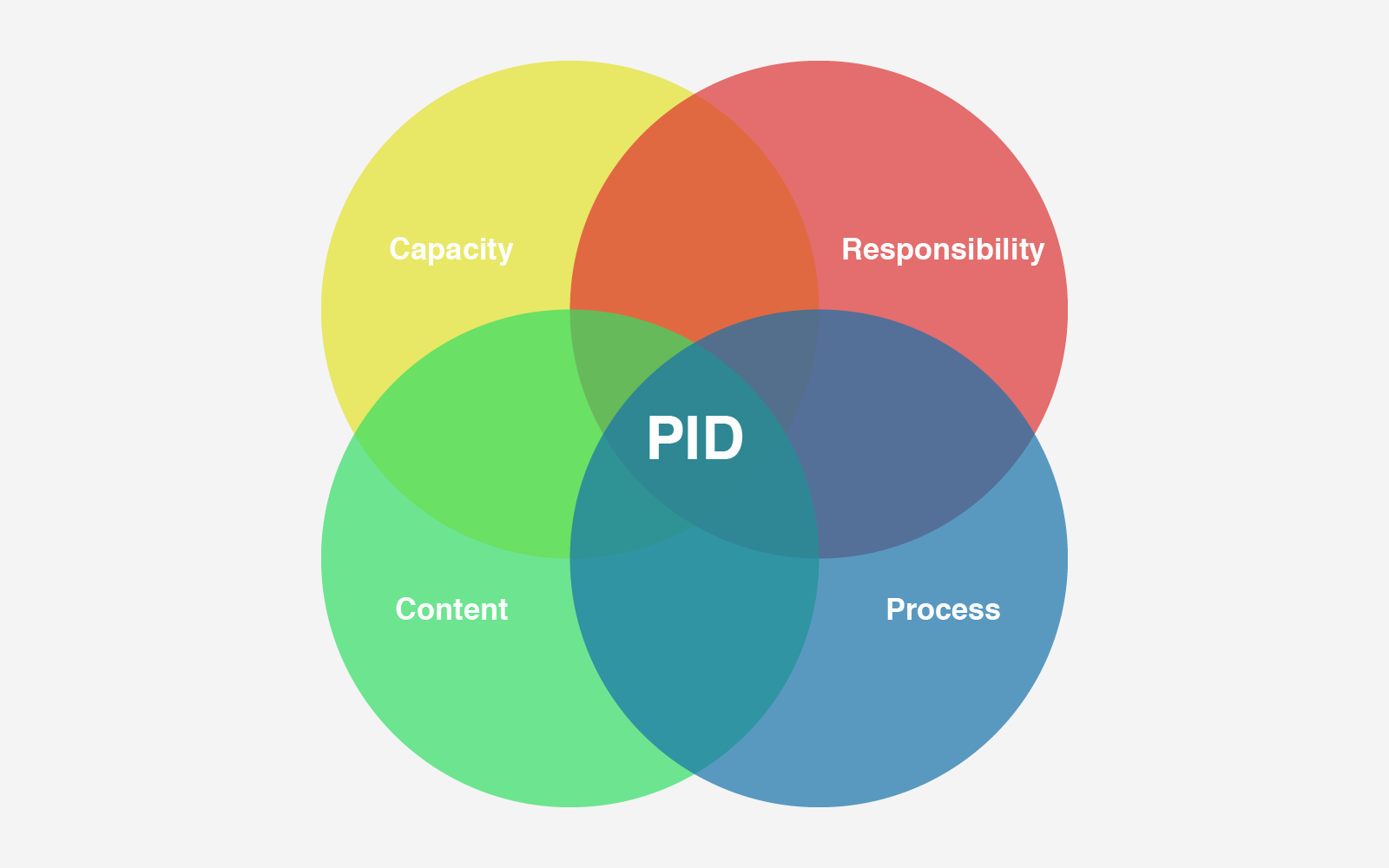 And as I was pondering, reading, and writing, about these facets, I started seeing my work as postindustrialdesign**, an expression that had been defined some 30-odd years ago, and that is yet as contemporary and aspirational today as it was in the 1980s.

“The coming of post-industrial design”

The term was first coined by Nigel Cross in his paper on the progress of design methods. In it, Cross suggests a future for the development of design methods, that is informed by the concept of post-industrialism, and that will see design develop its own methods, rather than refining processes that had been borrowed from the field of science at the beginning of the 20th Century.
Cross argues that in a post-industrial society, production of goods is resource-conserving and quality-focused, he believes that design tools will be superior, yet simpler, and cheaper than its predecessors, and that the use of such tools will allow for new processes to emerge.

Cross’s theories resonate with me and I find his foresight astonishing: eco-friendly industrial design has still not been fully embraced, tools like computers, software, or 3D printers, have become accessible to everyone and the ‘maker culture’ does indeed have an impact on the product development process and the role of the designer in it.
In the future, Postindustrialdesign will see Cross’s framework extended from “product–tools–process” into the one that I mentioned earlier. So here goes:

Nigel Cross put forth an accurate vision about the forthcoming era of industrial design. In the 30 years that have passed since publishing his paper, the profession would be democratized through tools that were cheaper and freer than the ones previously used; mostly due to the development of targeted software.
The role of the designer is largely dependent on his tools, and these tools are not only growing in number, and complexity, but do also impact both process and outcome of our work. 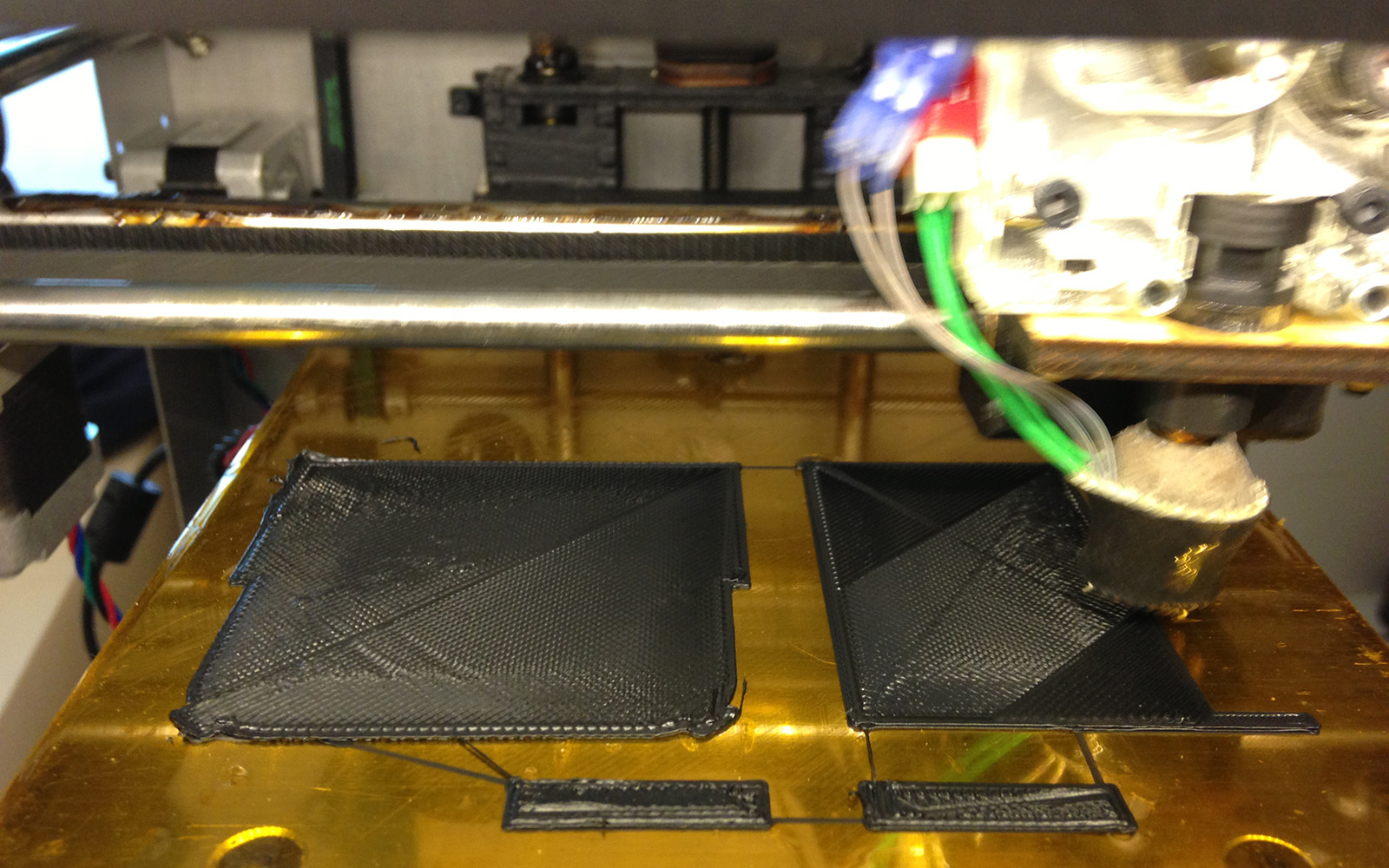 Not unexpectedly rapid prototyping is one of the postindustrialdesigner’s newer capacities. More and more of his tools will be borrowed from neighboring fields such as business and science.

Given our trajectory in this regard it is to be expected that the postindustrialdesigner’s toolkit will include not only sophisticated software, but also an ever-growing set of prototyping methods, among them such techniques as 3D printing, laser cutting, and CNC machining.
The postindustrialdesigner will be able to use these tools not only to improve on the design process, but they will also be able to transpose the utilization of such tools to their final output – in the case of rapid prototyping, this could mean that postindustrial products are also “rapidly manufactured”.

While large producers of goods will still dominate the marketplace in the foreseeable future, the aforementioned tools like crowd-funding will allow for small organizations to develop specialized products on a smaller scale, essentially dismembering large bureaucratic structures in some cases.
On a parallel path to the traditional product development process, an adaptable design process will ripen within these smaller entities. This new process will go from being autocratic to being democratic, from exclusive to inclusive and from rigid to to more flexible.
In his 2005 I.D. Magazine article “A Manifesto for Postindustrial Design”, Jamer Hunt draws inspiration from the open-source mode of software creation and wants to transfer the process to the development of physical products. In the eight years since, open source product development efforts from the likes of Bug Labs and crowd-funding websites such as kickstarter.com or indiegogo.com have proven that there is both the need and the space for such a parallel path to product design. 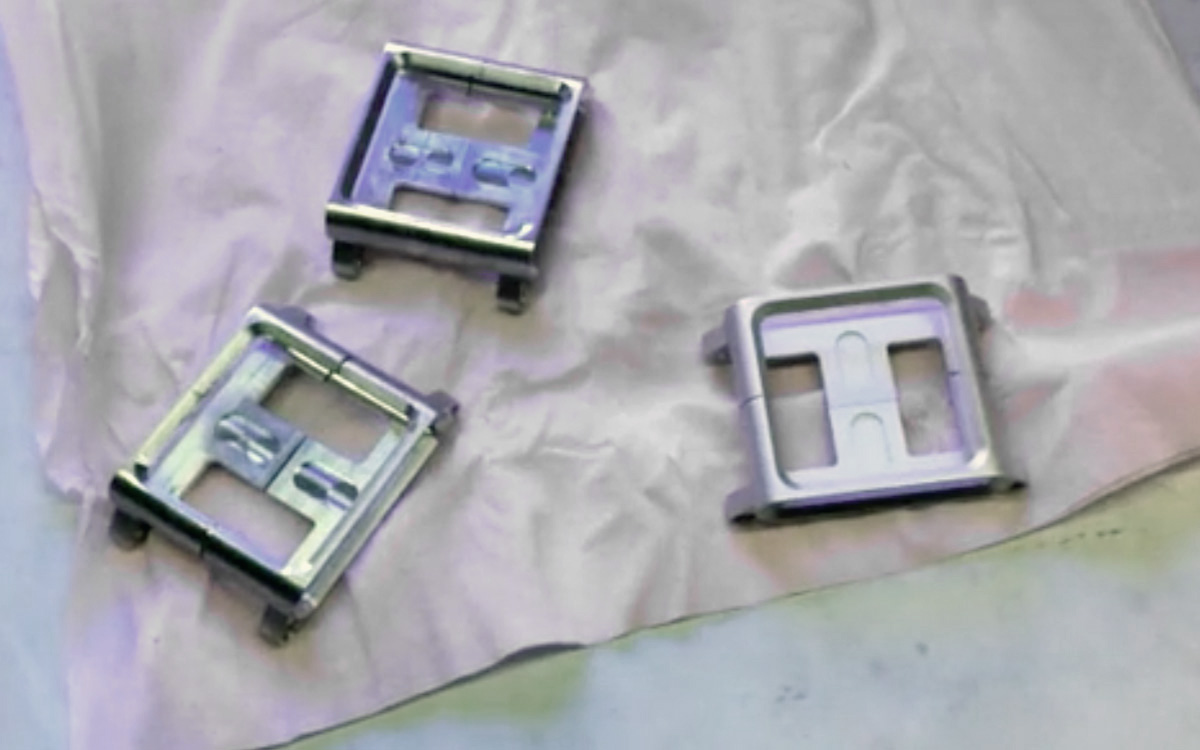 What used to happen behind closed doors is taken out into the open by the postindustrialdesigner: Scott Wilson shares the prototyping process of LunaTik on Kickstarter.

While I do not anticipate a new product development process to replace the traditional methods overnight, the postindustrialdesigner will leave the romantic “genius-in-a-tower” image behind at times and will go from being creative to being collaborative and from being professional to being participatory, in order to meet new needs.
The postindustrialdesigner won’t think of the two processes as mutually exclusive: he might jump between them or even imagine a design-led and “crowd-funded” product development effort within the confines of a larger organization.

Both Berg’s Jack Schulze and Kicker’s Dan Saffer in their respective blog posts “The Ghost in the Field” and “Post-Industrial Design” write about the designer’s new raw materials:

Where once industrial design was concerned with radii, form, and finish, we now deal in behaviours, experience, shifting context, and time.
– Jack Schulze

More than anything, it seems that post-industrial design is both a way of working and a way of thinking about products. It’s a way of working in that it considers the interactive behavior a product should engender before considering its physical form.
– Dan Saffer 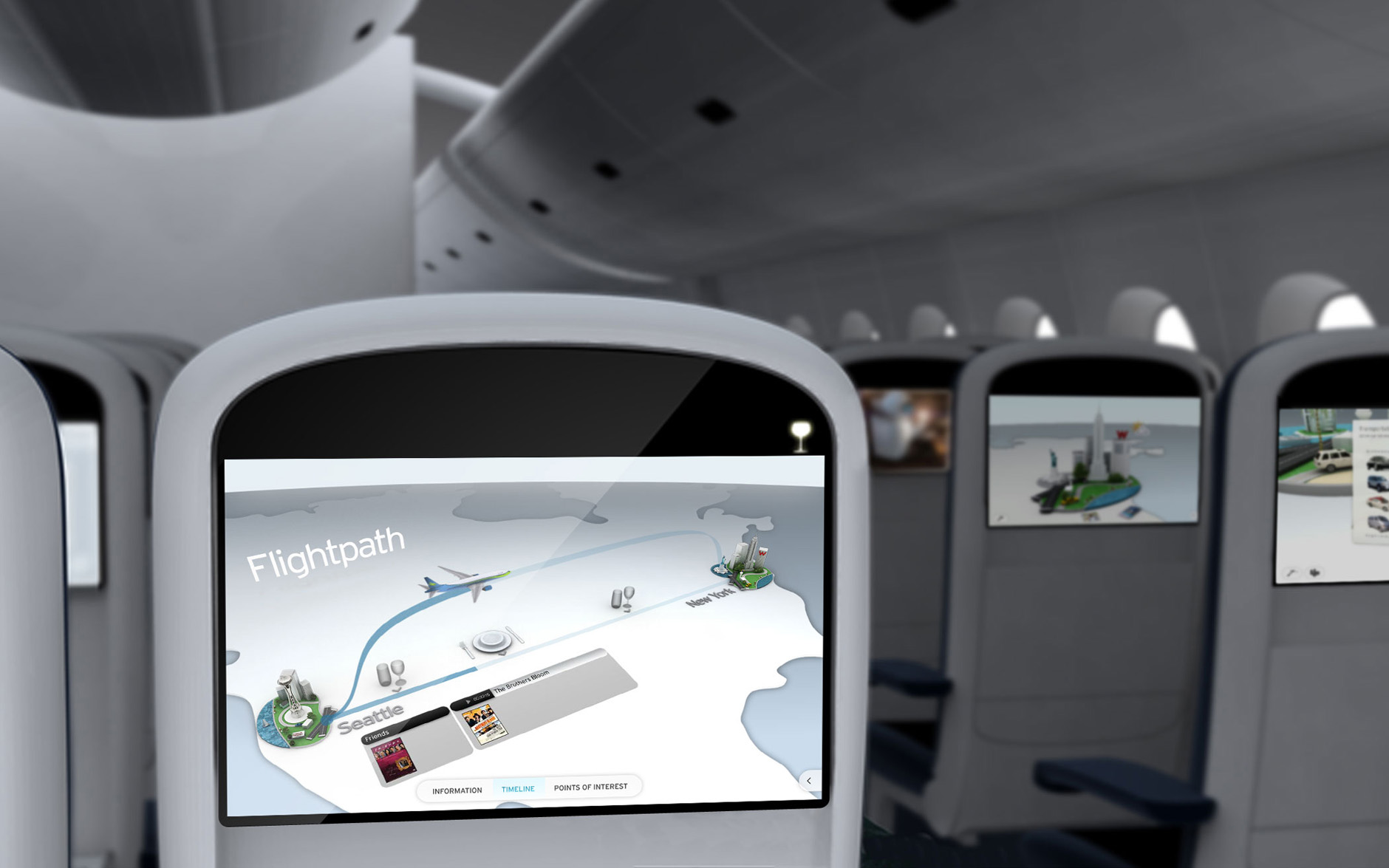 While user interface design is not part of the industrial designer’s vocabulary, the postindustrialdesigner is well-versed in this domain.

While I challenge Saffer regarding his assessment that postindustrialdesign sure has “arrived by now”, I cannot but agree with Schulze’s and Saffer’s assertion that the interactive behavior of an object must be an integral part of modern day design.
Beyond that, the postindustrialdesigner will also be involved in the creation of business and design strategies, and the services that frame the physical product and its interaction.

In terms of the designer’s responsibility in the product development process, Cross’s paper is mainly concerned with the scarcity of resources in a post-industrial society. He argues that products move from specialized to generalized, from mass-produced to short-run, and from short-lived to long-lived, all with a focus on quality, so as to conserve resources. 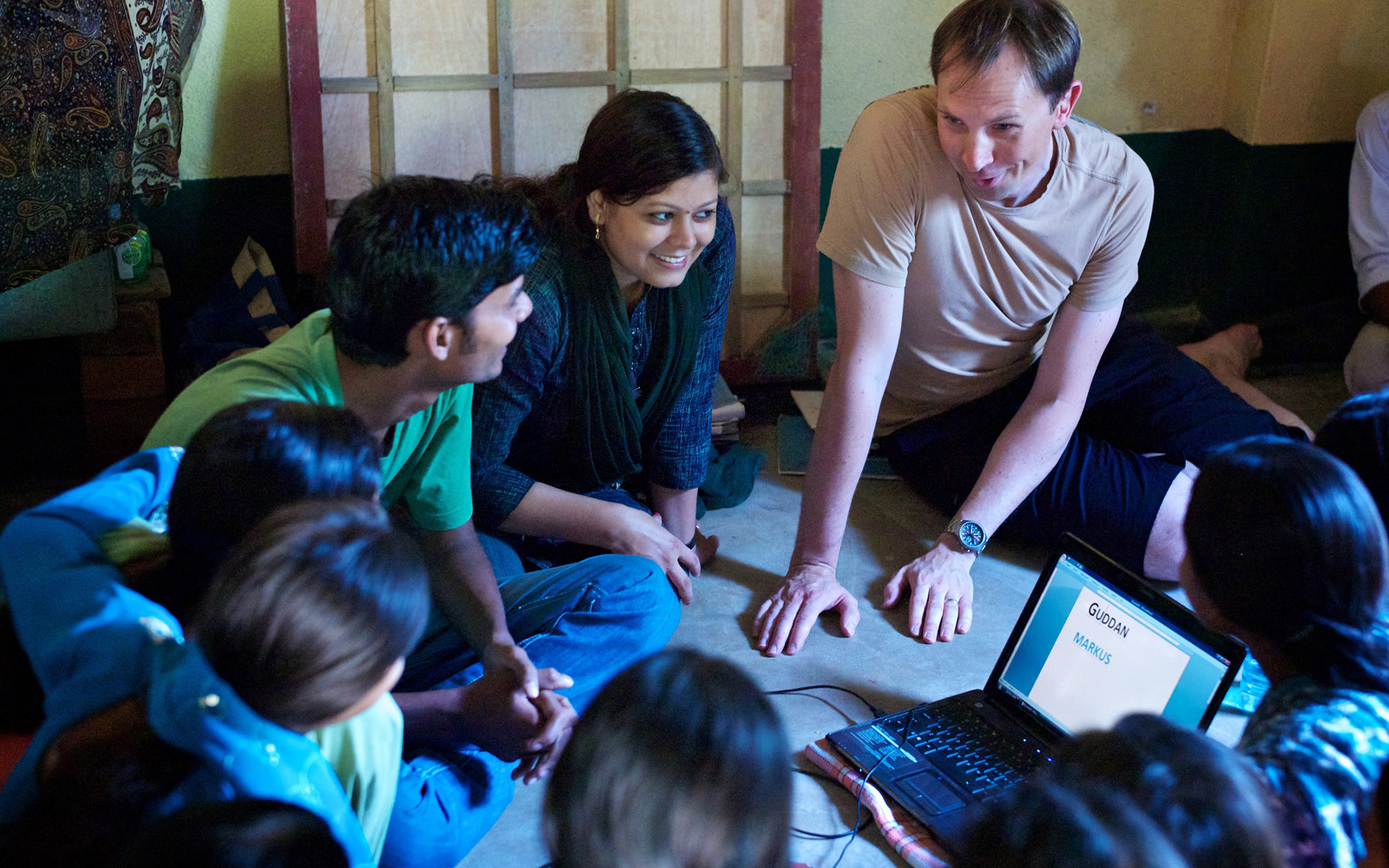 The postindustrialdesigner’s most lofty goal: saving the world.

And while this ideal certainly makes even more sense now than it did 30 years ago, there are also political, and sociological aspects that need to be considered. With the content of his work shifting from the mere creation of physical objects to the design of related interactions, strategies, and services, the postindustrialdesigner is concerned with the shaping of behavior for a preferable future – read more on this topic of “21st Century Design” on artefactgroup.com.

So, what does this all mean?

Being a postindustrialdesigner, I am using the above framework not only to make career decisions, but also to inspire and to guide my day-to-day work.
The beauty of those square wooden toy blocks my grandfather gave me as a kid was that they could always be rearranged, and that I could add and subtract bricks as I desired. 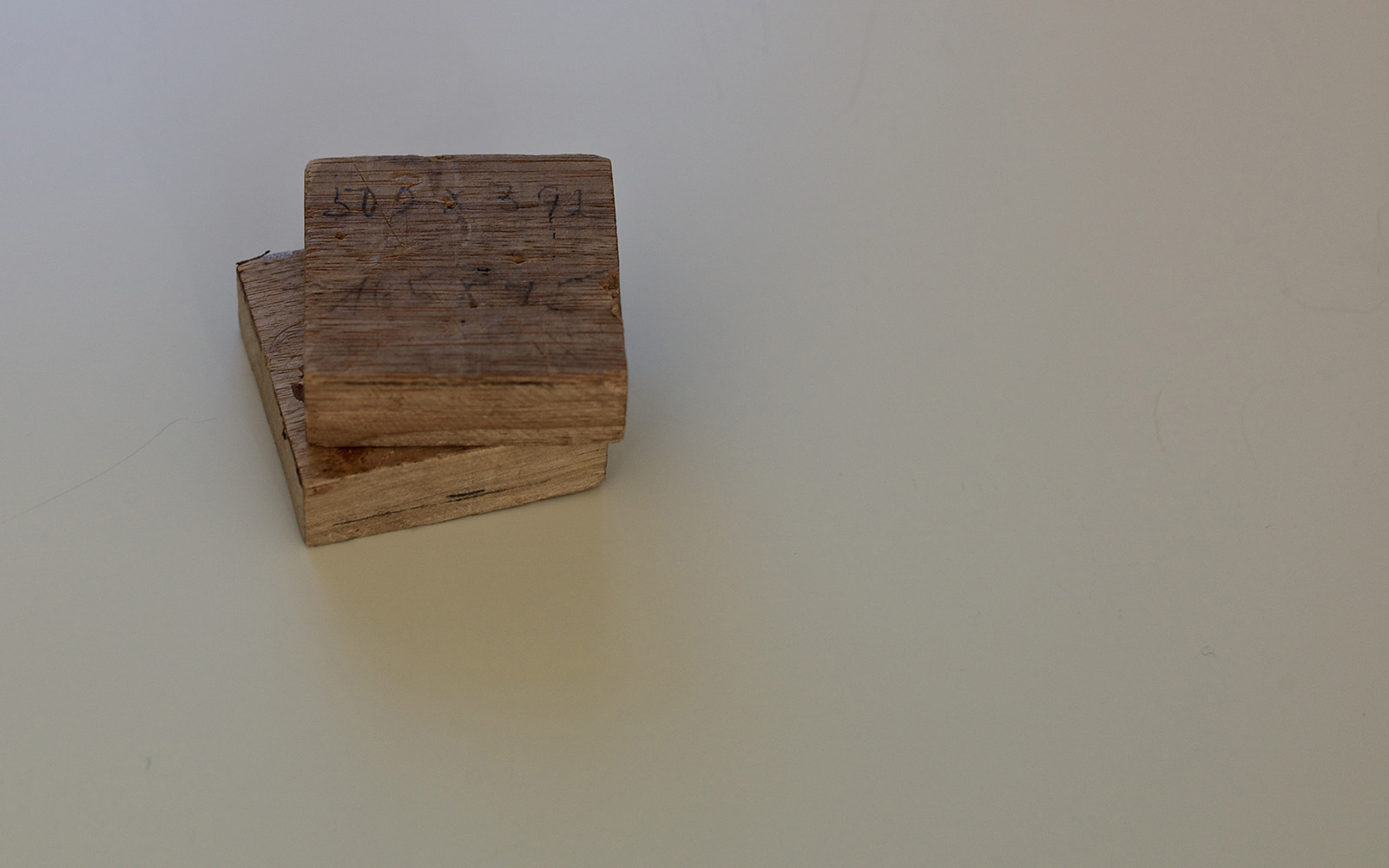 So, along the way – as my thoughts and opinions become more refined – I reserve the right to adapt my framework to new developments in industry and society and who knows, one day I might migrate this entire website to its new domain postpostindustrialdesigner.com.

* After we stopped playing with them, my grandpa used the wooden blocks for some of his tinkering and home improvement projects, thus there are now some drill holes and notes on them…
** Yes, I do spell that as one word.