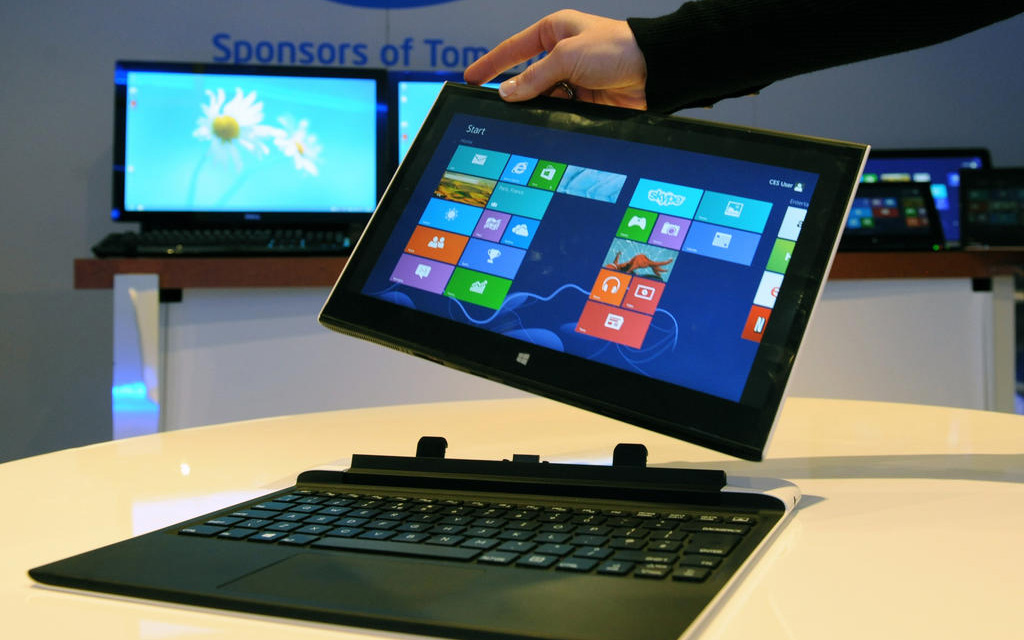 Well… here’s a design project that – at least in my eyes – does not really qualify to be shown off in this website’s Portfolio section… still, I wanted to share it and so it ended up here on the blog: a 3D-printed iPhone car holder.

With the recent updates to the iOS Maps and Google Maps Applications I found my iPhone 5 replacing my trusted Garmin nüvi inside my car. Unless I have been going on a remote hike where no cellphone network was available, the iPhone’s connectivity, speed, and its speech interface often made it the navigator of my choice. The only problem was, that I never knew where to put it while driving, unless I bothered my co-pilot to hold the phone for me. So I decided that it was time to buy a car holder for my shiny iPhone 5. My two criteria were pretty straight-forward:

An extensive online search yielded no results, probably due to the fact that phone holders typically have to fit a wide variety of cars, phones, and mounting scenarios, where what I wanted was a very specific solution on all three fronts. And since we just received our little Solidoodle 3D printer at Artefact, I thought, I’d do something with it and design an iPhone 5 holder specifically for my 2008 GTI.

After two failed prototypes, I found the perfect mix between stability and simplicity and had fine-tuned the viewing angle of my design. It slides easily into the dashboard vents and a hook prevents it from falling out. I opted to add five pieces of 0.5mm thick fabric (shown in red in one of the above illustrations) to protect my precious phone from scratching.

I have been using the holder for a few months now and really like it, so I thought I’d share it here as well as on Thingiverse.

For printing on our little Solidoodle, I broke the product into four parts and the files contain 3D data both of the Solidoodle-version, as well as of the complete object – maybe you can find a better way to deconstruct and print it…? Feel free to share and/or to modify the design and let me know what you think!

What the press says about Intel’s Tangent Bay

The Tangent Bay reference design has been shown off  at Intel Developer’s Forum last year and garnered a lot of attention in the press. Gizmodo calls it

a nice juicy insight of what type of products might be around the corner.

the possibilities for multitasking are very enticing.

Screen space is always limited on a laptop and if you can save some by pushing a music player, Skype, IM chat window, or calendar on to a completely separate area, then all the better.

Last but not least, Alan Williams of Electronics Weekly has already identified a scenario that he’d use it for in a few months from now:

I’m sure there are  apps we could keep an eye on “in the background”. Think of World Cups, for example, with games on during work hours… or the Ashes, or the European Championship, or Wimbledon, etc…

The Epson Endeavor in the news

With the Epson Endeavor, I led the creation of a slim and light notebook that the US media seems to love, except maybe for the fact that the product is only available In Japan.

Akihabara thinks the notebook is a miracle:

Are you looking for a light and powerful notebook? Here’s the latest wonder from Epson, the Endeavor NA801.

Its also nice to see that power doesn’t have to weigh a ton, the NA801 weighs in at just over 4-pounds.
The Japanese Epson website confirms that the NA801 will retail for around $1000 when it is released, sadly this will be available only in Japan. 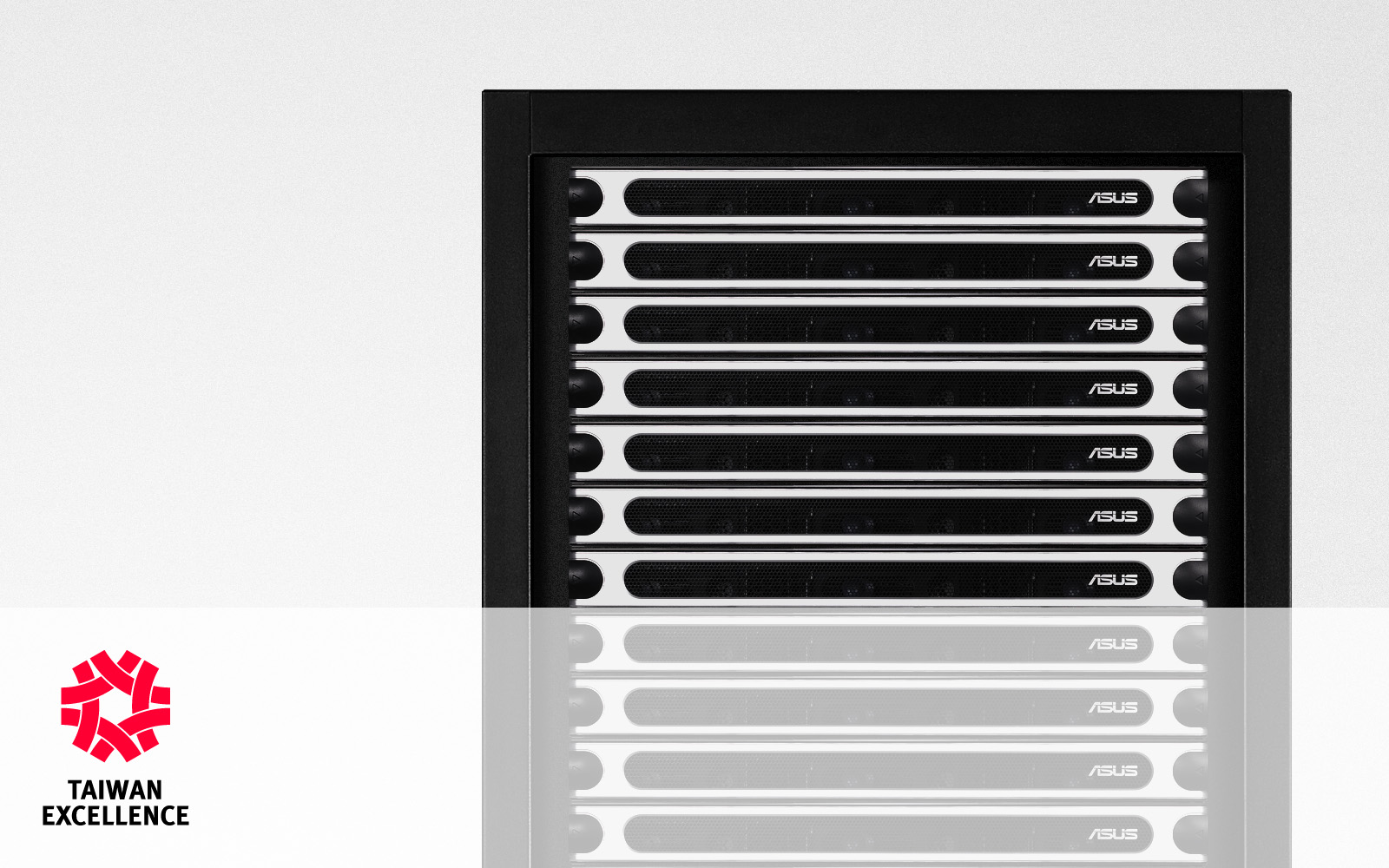 A rack server that I designed as a part of the Asus Server family has won the Taiwan Excellence Award 2006! 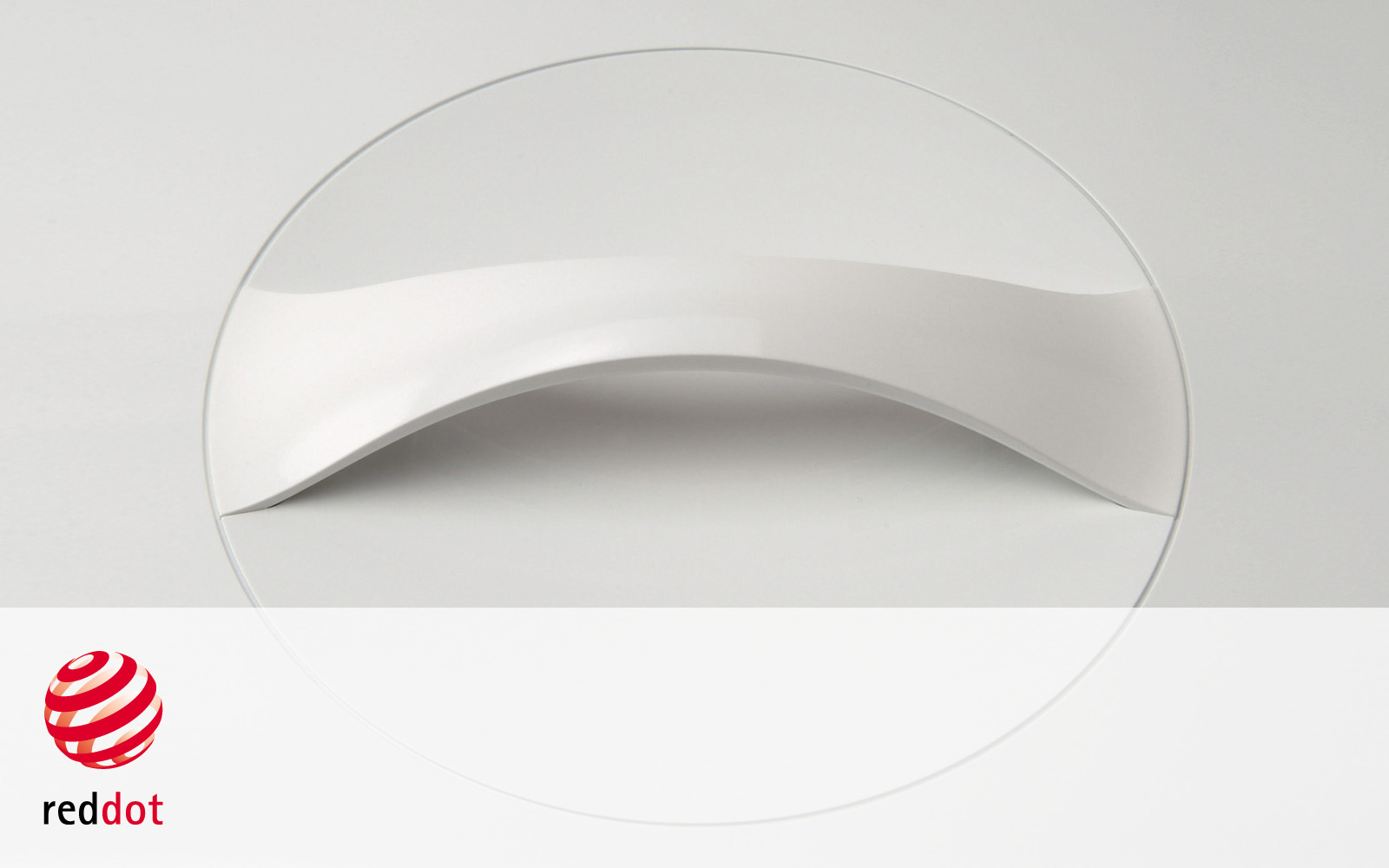 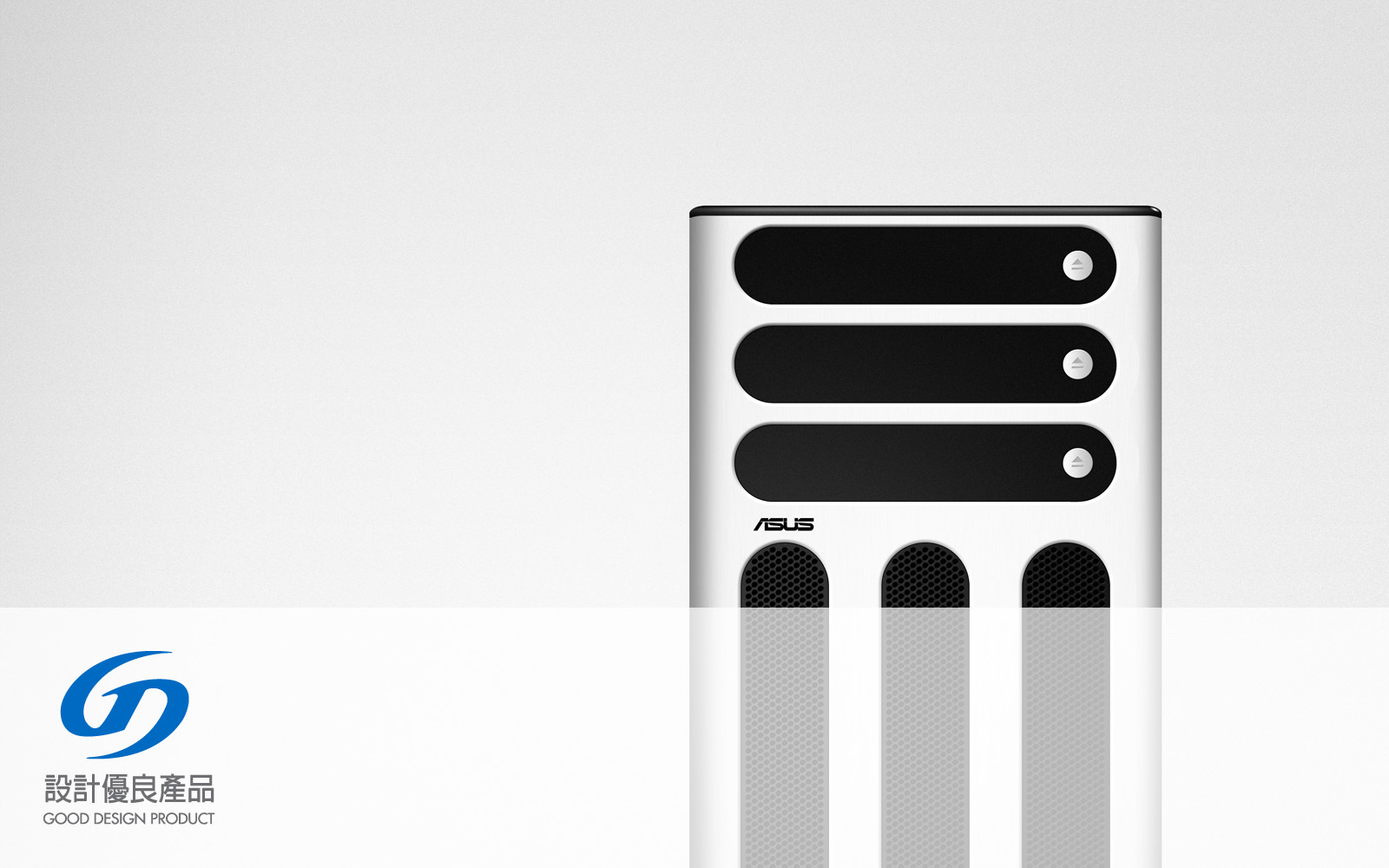 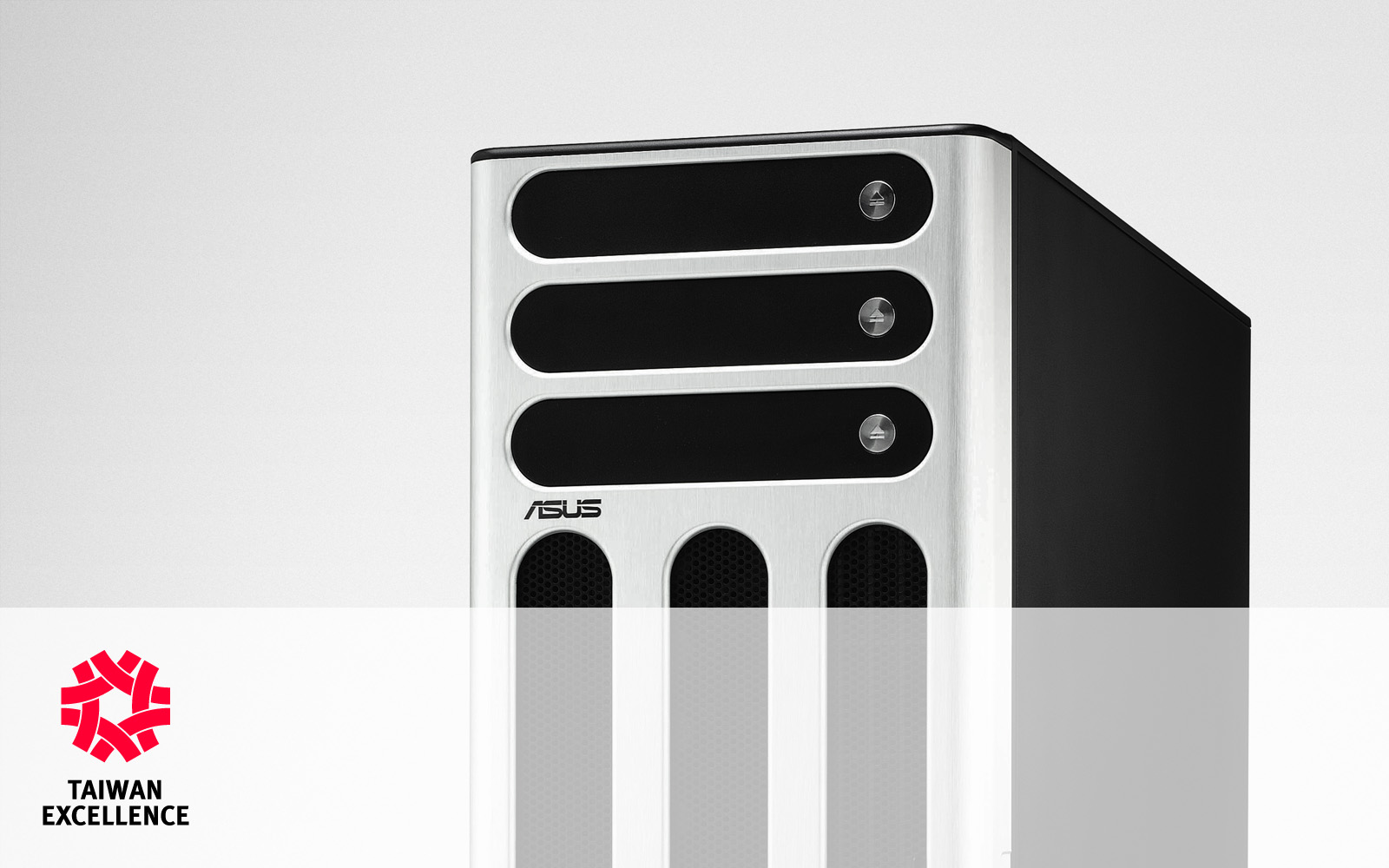 The Asus Desktop Server is awarded with Taiwan’s mark of Excellence. 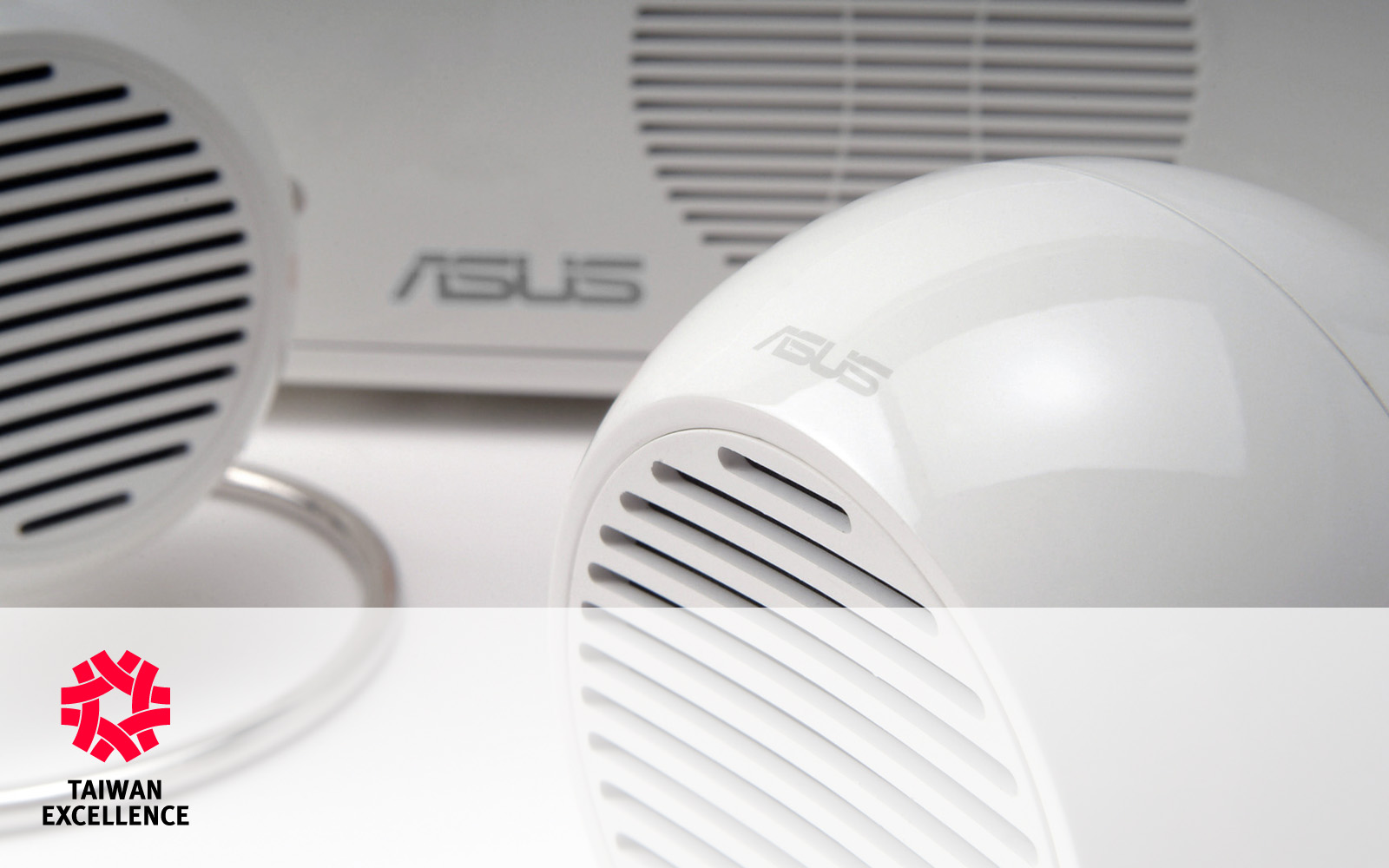