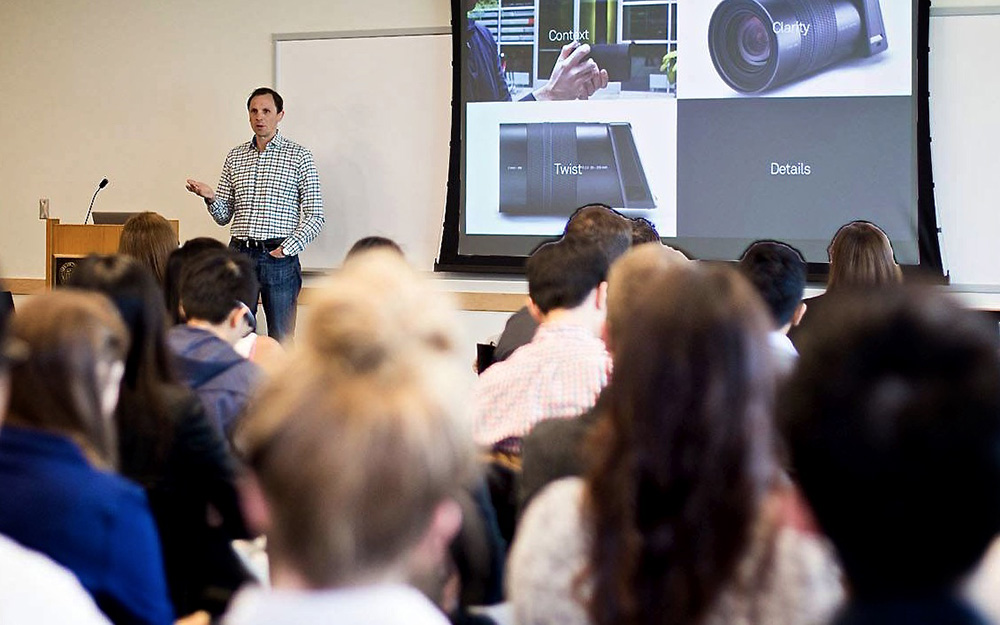 About a month ago, I was among the 13 speakers that shaped Seattle’s 52nd Pecha Kucha Night. I addressed the evening’s theme of “Design in Motion – Innovation at the speed of thought” by illustrating how the use of frameworks in innovation processes not only accelerates the generation of ideas, but also improves the quality of concepts.

Seattle Channel has now made the entire event available online. Watching all 13 talks is in my opinion an hour and half well spent, but if you only have time for some “information snacking”, consider some of my favorite presentations of the evening:

Being the last speaker of the evening, you will have to skip all the way to 89:36 to watch my session, or alternatively you can view the video below… enjoy!

I am very excited about being a speaker at Seattle’s 52nd Pecha Kucha Night!

The evening is framed as “Design in Motion: Innovation at the Speed of Thought” and I will be talking about the use of frameworks in rapid innovation processes. For more details check out the event’s Facebook page.

Please come and join me and a dozen more inspiring speakers at the Seattle Public Library – it’s going to be fun! 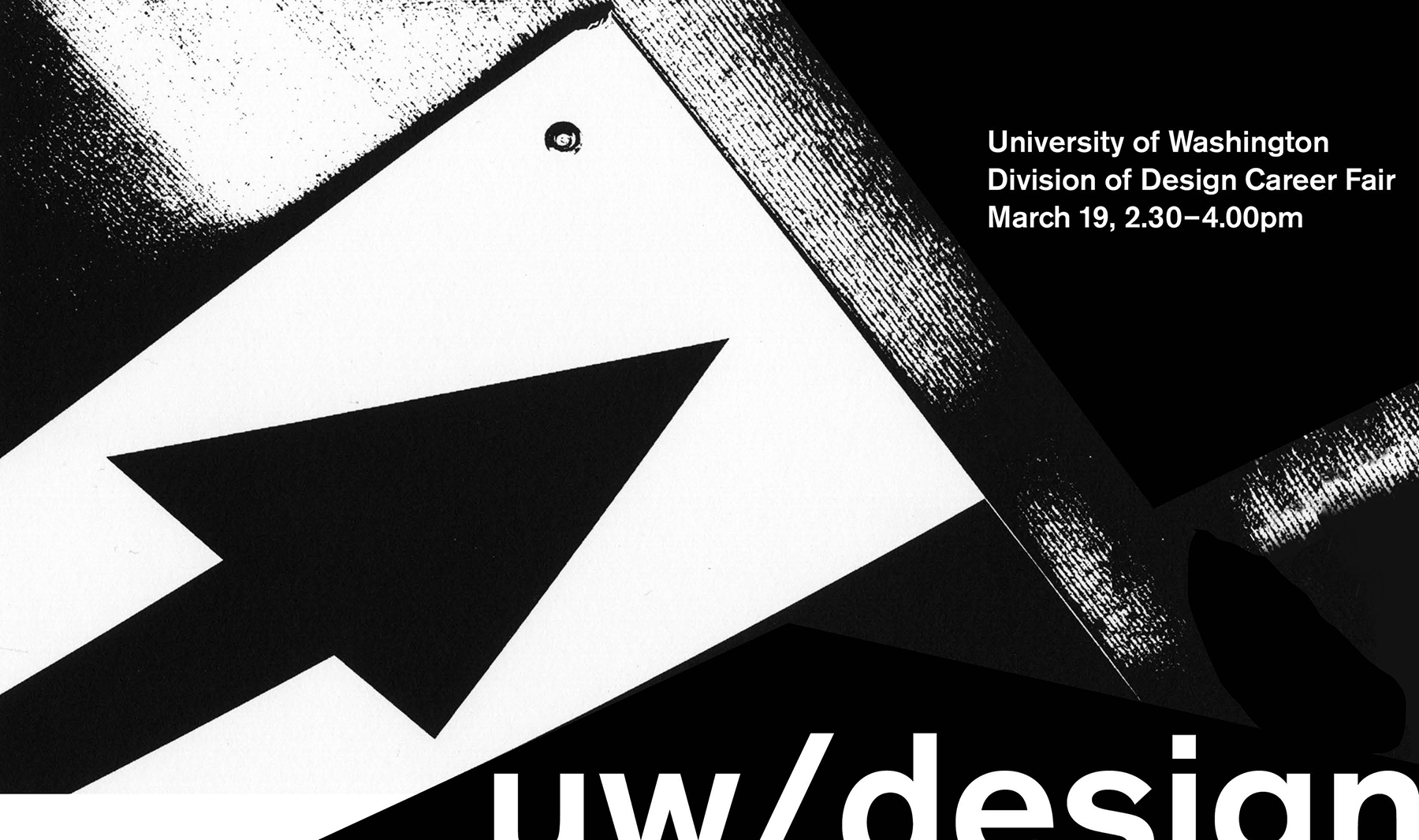 For the first time, the University of Washington’s Division of Design will host a Career Fair and looking at the talent that has come from the department in recent years, I am excited to be part of the event. It will be held this coming Wednesday, March 19th, between 2:30pm and 4:00pm at the HUB South Ballroom.

Artefact will not only have a booth at the fair, but will also participate in the “Speaker Series” prior to the event. I’ll be opening the day with an introduction to Artefact and my talk will be followed by Tactile’s Josh Kornfeld, Teague’s Travis Lonigan, Steve Kaneko of Microsoft, and Tom Hobbs of Facebook. 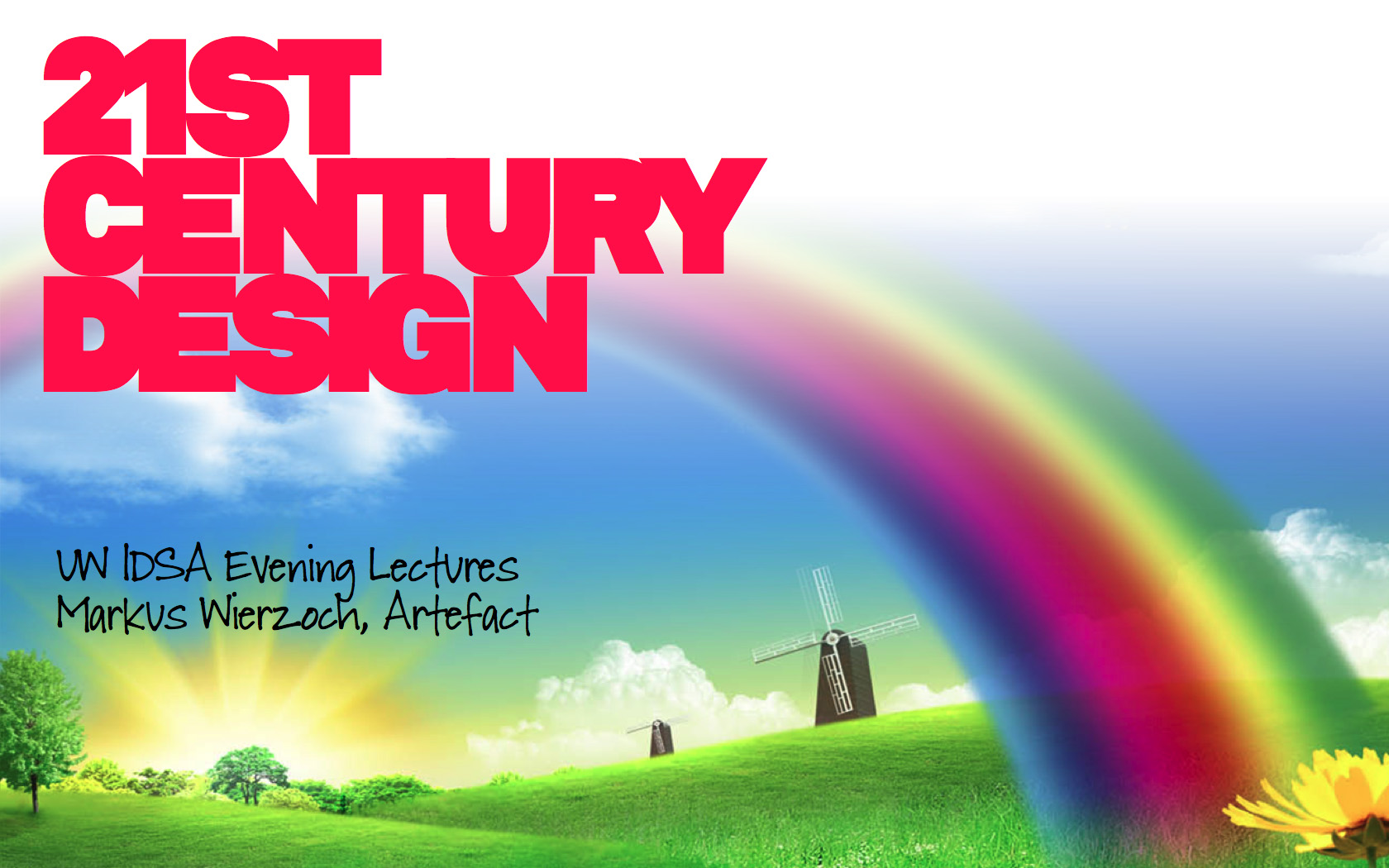 The University of Washington’s Design Department has asked Artefact to give a “mini series” of talks as part of the department’s Evening Lectures. Three weeks ago, it was Research Lead Dave McColgin who introduced the students to Artefact’s concept of “21st Century Design” and this past Wednesday it was my turn to build on top of Dave’s talk with my lecture around what 21st Century means to me as a designer and what kind of impact it can have on design students and recent graduates.

The event was very well attended, and – judging by the fact that most students stayed for about an hour after my talk was over for the Q&A session and some more personal conversations – I take it that my audience enjoyed my presentation as least as much, as I enjoyed it myself.

I was speaking at PMA’s 6sight conference, where I participated in a panel on the future of digital image capture… I had a blast speaking with and listening to industry experts, learned quite a bit and also had a good time away from the conference venue… New York always makes for a great experience! 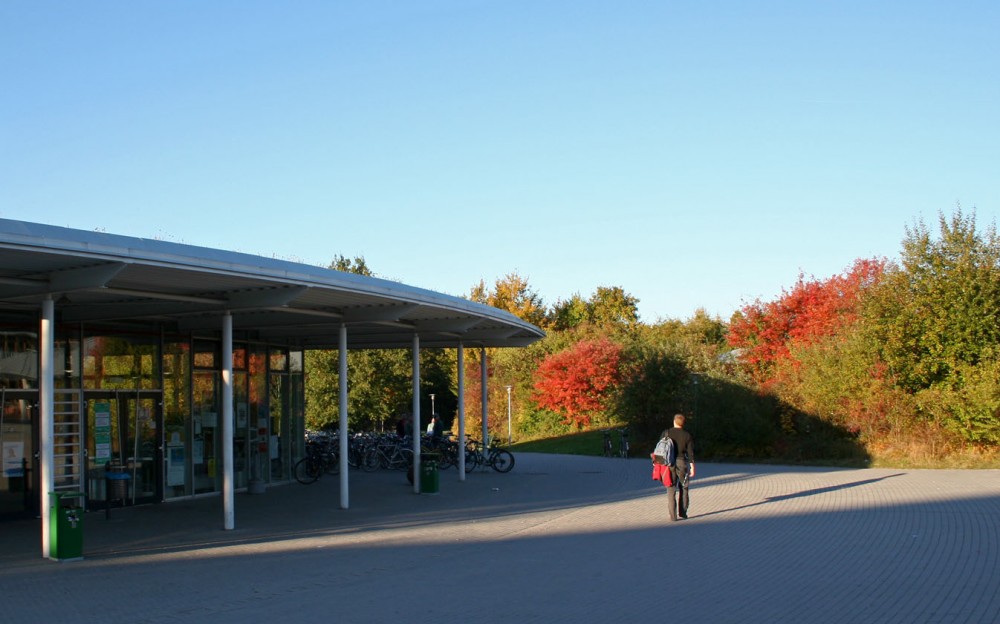 I am giving a Speech on “Integrated Product Development” at the Bayreuth Design Engineer Day, that is organized by the faculty of the same name at the University of Bayreuth.

I have been on another press tour through Europe with our marketing team over the past week, introducing new products in a handful of different cities. Starting out with a visit to 3GSM in Barcelona, I traveled to Lisbon, Paris, London, and had one last event in Amsterdam before returning to Taipei.

This was quite the exciting trip, but considering an overall duration of just seven days, it is needless to say that I returned home, more worn out than after last year’s press tour.

On the second leg of global media presentations to introduce the W5 and V6 notebooks, I traveled to Sydney for an Asus press event. This one-stop tour is a little less strenuous and I had an extra day to explore the town a little bit… alright, mate.

In a set of global marketing presentations to introduce the Asus W5 and V6 notebook series to the media, I am jetting through Europe to help hold Asus press events in Milano, München and Paris. Three countries in six days is a rather tough deal and there is hardly any minute left to enjoy my “Tour d’Europe” – I must admit that I still enjoy the “jet set” lifestyle, quite a bit…